Colleges
High School
Menu
High Schools
Colleges
Install the app
You are using an out of date browser. It may not display this or other websites correctly.
You should upgrade or use an alternative browser.

A modest side note: Sequoia Coach Steve Picchi will not be returning to run a program on the Peninsula anytime soon. He lives now in the Central Valley. He lived in a Redwood City motel during the 2021 playoffs. He began his coaching career at Buriingame in 1981. He has three CCS titles (one at Burlingame and two at Sequoia). He also has a CIF DIII crown at Burlingame in 1988. He was responsible for breaking the Panthers' 32-game losing streak and the former College of Notre Dame's NCAA record 70-game loss skein. In addition, Sequoia's two CCS DI titles are the only section hoops crowns, boys or girls, in school (founded in 1895) history. His tough halfcourt 2-1-2 zone and careful, focused halfcourt offense became Peninsula staples, a trademark approach that more than a few foes simply hated to face. Low final scores, limited possessions, an absolute refusal to get into a zip-zip fullcourt scatter game frustrated folks for decades. He will be missed among CCS public school fans.
Last edited: Jun 13, 2021
Reactions: Streak One
T

Crystal Springs' turnaround this year deserves some love. The Gryphons were 2-16 in 2020, and got stomped on with regularity. In 2021, they went 12-1 and won their first-ever CCS championship (rallying from a 12 point half time deficit in the final). I don't care what division they're in, that sort of turnaround (apparently because of two freshmen) is impressive. 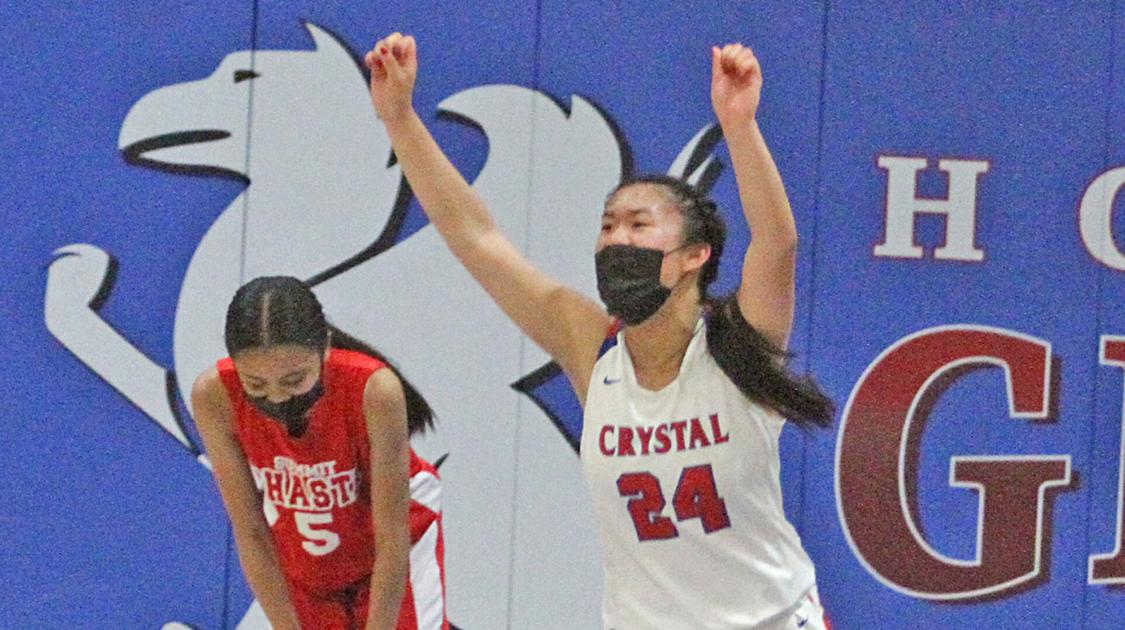 A lot of high school basketball teams would panic heading into the locker room at halftime, trailing by 12.

www.smdailyjournal.com
Reactions: ClayK
You must log in or register to reply here.